In many companies, the front-line manager (supervisor, team leader, coordinator, foreman, etc.) spends his/her time playing firefighter and extinguishing fires. However, being a front-line manager is not only about solving problems.

A front-line manager must take the time to effectively manage the daily lives of his/her employees. Find out how it’s done with the supervisor’s ideal routine.

Stéphane Tremblay has been a production supervisor at PME Ordinaire for the last 6 years. He supervises the day shift from 7:30 am to 4:00 pm, Monday to Friday. Two years ago, managers at PME Ordinaire decided to standardize their managers’ work in order to increase their productivity. For example, 50% of the work of Stéphane and of the other supervisors has been standardized. Stéphane worked with Paul Couture, the production manager, to standardize the work of supervisors. The supervisors were happy to see that the management wanted to involve them in the project. Paul points out that this has reduced their resistance to change.

Tuesday morning, 7:30 am. Just like he does at the beginning of every shift, Stéphane gathers his 14 employees to hold a standing meeting. The agenda is simple:

The standing meeting ends at 7:45 am, and all the employees go to their workstation. Stéphane checks things out to be sure that the problems that have occurred the day before have been solved and that they will be avoided in the future. Stéphane starts his first Gemba Walk at 11:00 am. He does a tour of the workstations he supervises to make sure each employee respects the planning.

Stéphane always starts with the cutting workstation, where Carl is working. Since Carl is respecting the planning, Stéphane puts his initials in the “Check” column of the PDCA board displayed at each workstation. He then goes to see Roger at the folding workstation. Roger confesses to him that he is lagging behind a bit. Stéphane and Roger agree that he will take his lunch break a little later than usual in order to catch up and avoid repercussions on the rest of the production. Stéphane then writes the corrective action on the PDCA board and continues his tour.

Everyone in on time except Roger. Stéphane can take his lunch break before his meeting with Paul, the production manager. Stéphane meets up with Paul at 1:00 pm for a standing meeting with the other supervisors. Stéphane mentions that the problem at the folding workstation has been solved. Paul ends the meeting by distributing his PDCA form to each supervisor with the planning for the next day.

Finally, after solving some problems in the afternoon, Stéphane starts his second Gemba Walk at 3:00 pm. He uses this opportunity to write on each workstation’s PDCA board the planning for the next day. Stéphane is confident that the objectives of the day will be achieved. He is proud of his employees. They have achieved and even surpassed all the daily goals for the past three weeks.

At 4:15 pm, Stéphane goes to the exit, and as he walks in front of Paul’s office, he tells him that they have once again exceeded the goals. Paul congratulates him and wishes him a good evening.

You want to implement an efficient routine for your supervisors, but you do not know where to start? Contact us now.

If you enjoyed this post, please share it on social media so people in your network can read it too! 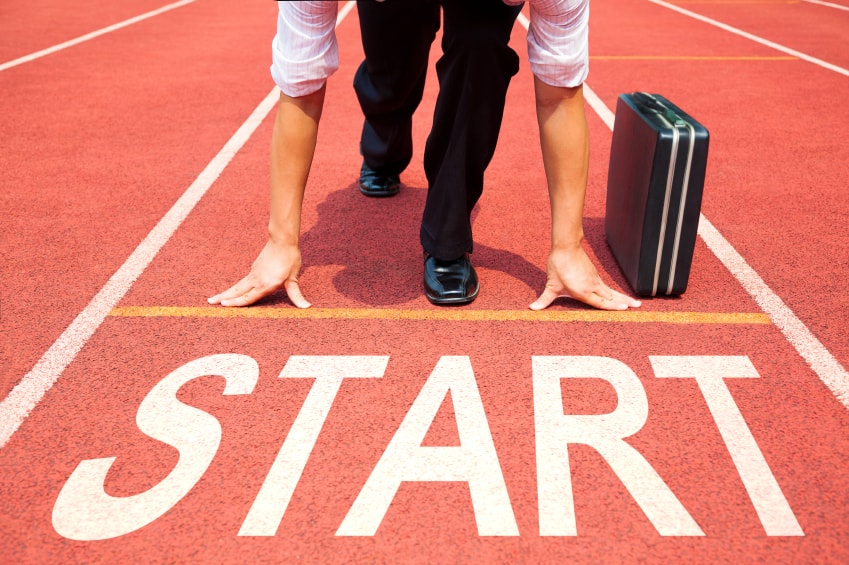 How to Create a Successful SME in 7 Steps 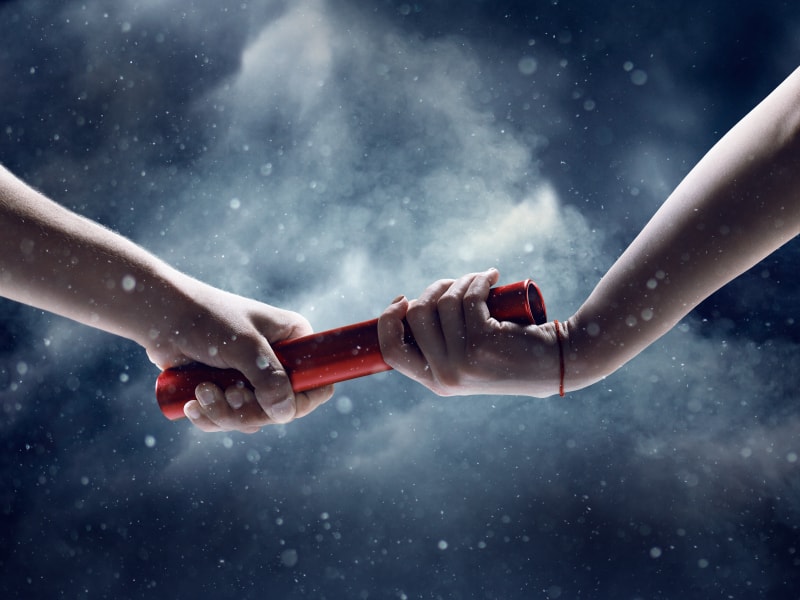